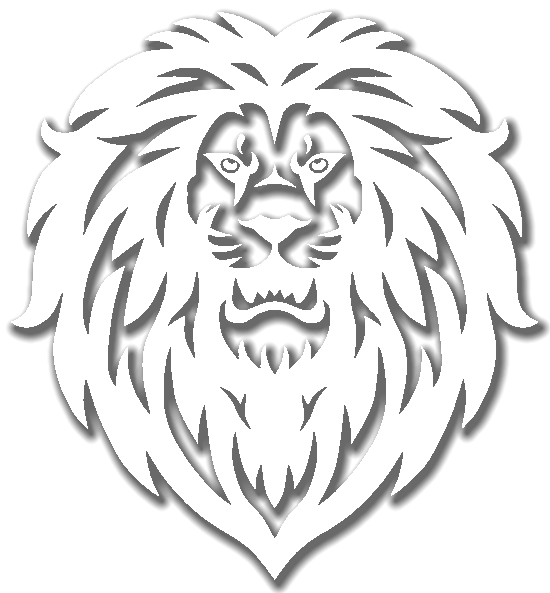 We're a weightlifting gym with a CrossFit problem. 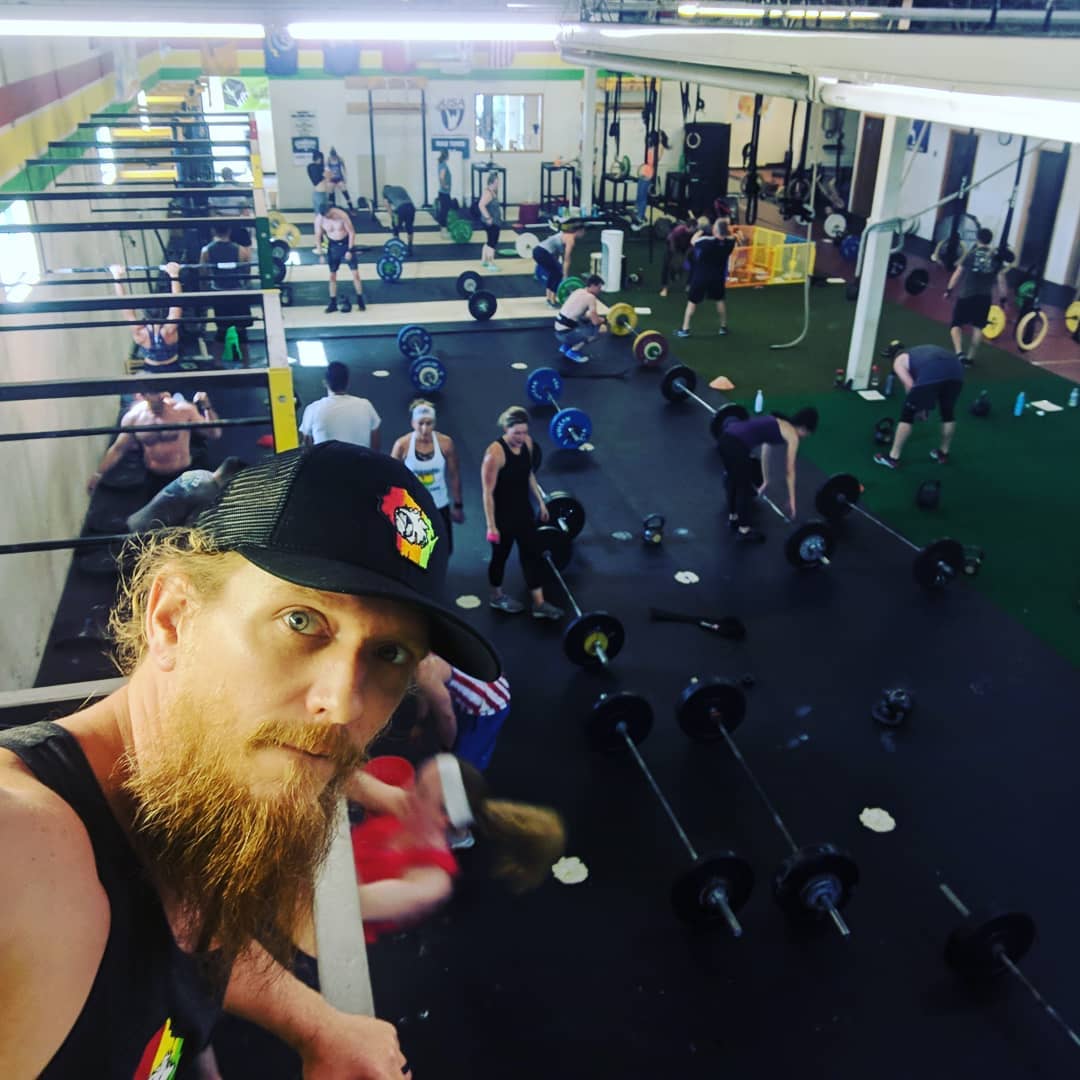 Skipp Benzing holds a bachelor's degree in Exercise and Sport Science from the University of Wisconsin – LaCrosse. He has also received a master's degree in Kinesiology from California State University, Fullerton, where he worked alongside Dr. Lee Brown, the former President of the National Strength and Conditioning Association.

Skipp was drafted in the 13th round of the 1996 MLB June Amateur Draft by the Boston Red Sox. Over the course of his professional career he pitched for the Boston Red Sox Rookie League and Class A teams, as well as the Northern League's Madison Black Wolf baseball club.

The Co-Owner and Director of “a weightlifting gym with a CrossFit problem”, Skipp is also the author of The Development of a Weightlifter, an instructional book on Olympic-style weightlifting. As an active member of USA Weightlifting, Skipp has coached multiple athletes to the national championship level, including a Top 5 finish in the 105 Kilo weight class at the American Open.

Prior to opening CrossFit MadTown, Skipp served as the Assistant Strength & Conditioning Coach at the University of Iowa, the University of San Diego, the University of California-Irvine, and California State University, Fullerton, where he worked with elite athletes and nationally-ranked teams across multiple sports including baseball, football, soccer, gymnastics, tennis, swimming and diving, and track and field. Most notably, Skipp supported the Cal State Fullerton Titan baseball team during their 2004 NCAA National Championship season. 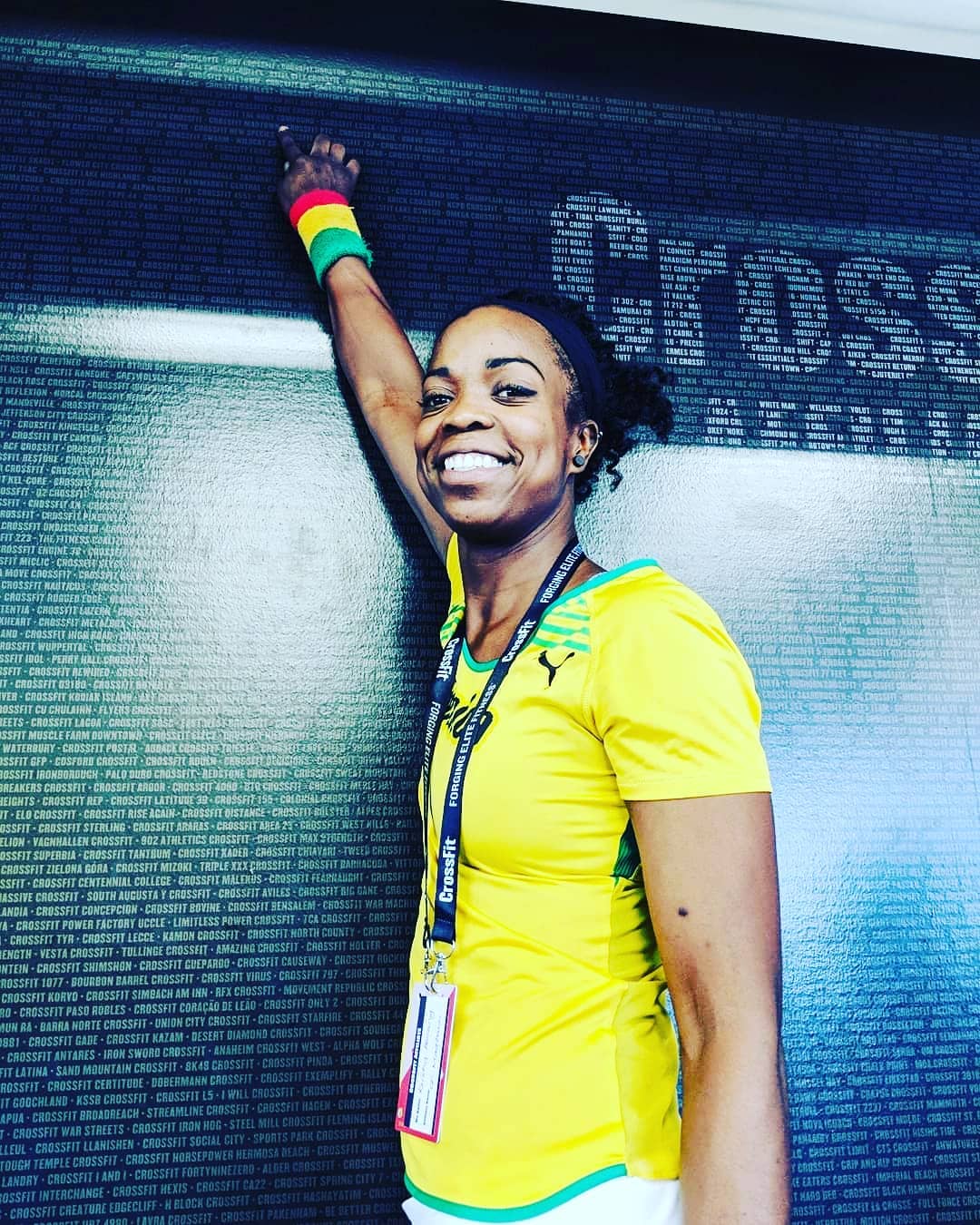 Keysha Benzing received both a bachelor's degree and a master's degree from California State University, Fullerton. Her master's thesis, The Effect of Short-Term VertiMax vs. Depth Jump Training on Vertical Jump Performance, was published in the National Strength and Conditioning Association Journal of Strength and Conditioning. She remains an avid writer, with published contributions to numerous outlets including The CrossFit Journal and The Rx Review.

While attending Cal State Fullerton, Keysha was an accomplished member of the Titan cross country and track and field teams. The school record-holder in both the 800 meter and the 4x400 meter relay, her athletic accolades also include three-time Athlete of the Year, two-time All-Conference Athlete, NCAA Regional Qualifier, and Big West Scholar-Athlete honors. While a student-athlete, she also served as a Strength and Conditioning Intern, notably assisting the Titan baseball program.

The Co-Owner and Director of CrossFit MadTown and mother of three, Keysha remains an accomplished and actively-competing athlete. She is a nationally-ranked Olympic-Style weightlifter, a highly competitive track and road runner, and a CrossFit Games competitor.

Before founding CrossFit MadTown, Keysha served as the Assistant Strength and Conditioning Coach at several Division I universities, including the University of Iowa, the University of San Diego, and the University of Wisconsin – Madison, where she was part of the 2007 National Champion Badger Indoor Track & Field team. Her coaching experience at the collegiate level spans a wide range of sporting disciplines, including cross country, indoor and outdoor track, golf, softball, field hockey, baseball, volleyball, novice, light-weight, and open-weight crew, football, and cheer, dance, and pep squads.